Stuart Ringholt, Looking at a painting without clothes on in the safety of your own home 2020 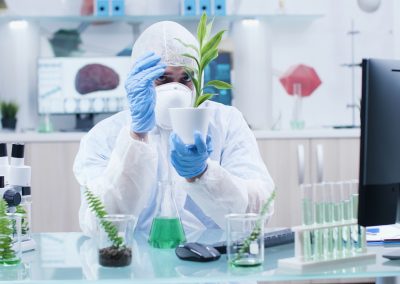 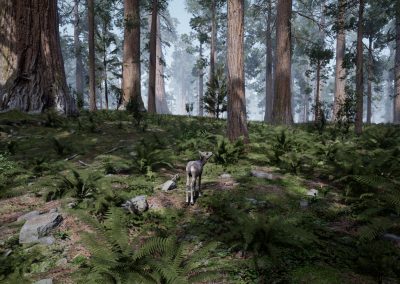 Grant Stevens, Fawn in the Forest 2020 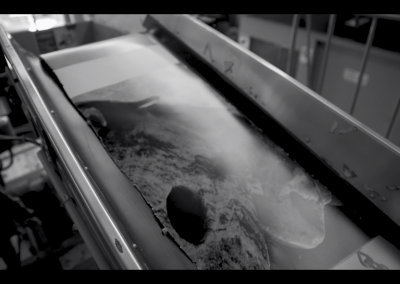 Nicholas Mangan’s new film expands upon and ‘unmakes’ his critically celebrated and ongoing project Limits to Growth, initiated in 2016. END_OF_DOCUMENT_TOKEN_TO_BE_REPLACED 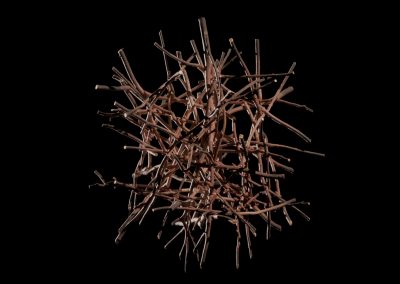 What Goes Around is a moving image work by Adelaide-based artist Hossein Valamenesh in collaboration with his son, Melbourne-based filmmaker Nassiem Valamanesh. An intricate, delicate, irregular and yet spherically shaped lattice of branches appears slowly revolving and perhaps adrift in a black space accompanied by a mysterious soundscape. What Goes Around is a hauntingly poetic, enigmatic and resonant work. It evokes the celestial and cosmological and is alive with the memory of earlier installations and contemplations by the artist that are similarly in-motion variously whirling, turning and in-orbit. This film-based work, which will initially be presented online and then in a large-scale video format at Buxton Contemporary, evolved from a sculpture that Hossein Valamanesh crafted from items he serendipitously found in his studio during the early stages of the 2020 lockdown. Upon re-finding materials that he hadn’t worked with for some time, Hossein decided to use them to make a series of new forms that engage with ideas around chance and coincidence. One of the outcomes was a memorial, formed from an upside-down chair holding a nest-like bundle of sticks with the four upwards facing legs alight with flames from small oil burners. The piece was made in memory of Honey, the Valamanesh’s much-loved family dog, who at the time of making had recently ... END_OF_DOCUMENT_TOKEN_TO_BE_REPLACED

The first work by the Otolith Group to be filmed i