Pre-book your visit to see This is a poem! 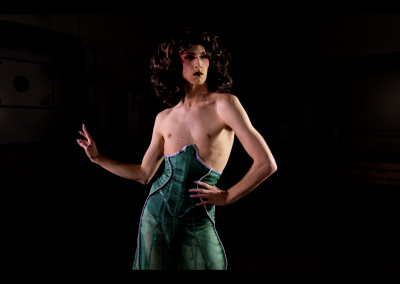 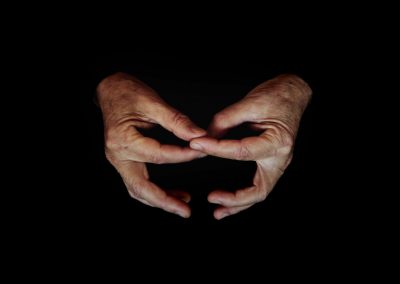 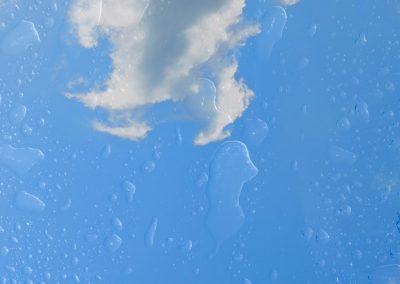 The artist’s eye is a series of short form experimental moving image artworks by graduating students and researchers from VCA Art, Faculty of Fine Arts and Music at the University of Melbourne. Presented annually, this program offers an overview of the social and cultural context, as well as the emergent and diverse interests, that are shaping approaches to art practice, non-narrative and non-linear forms of contemporary moving image culture. Appearing on Buxton Contemporary’s large public screen, the program situates graduate artistic achievement beyond an academic framework, engaging Melbourne’s arts precinct, passers-by and wider communities. 2020 screen selectors:  Melissa Keys John Meade Simone Slee END_OF_DOCUMENT_TOKEN_TO_BE_REPLACED 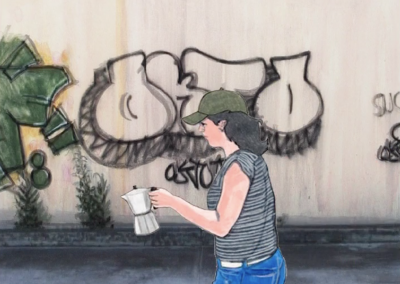 James Lynch, I was running and running, 2004 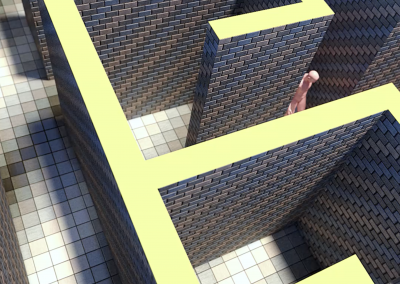 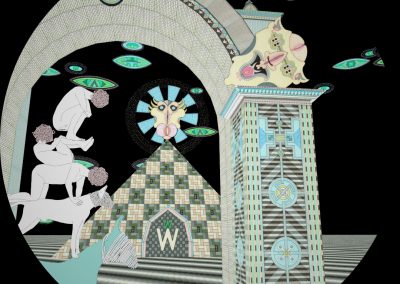 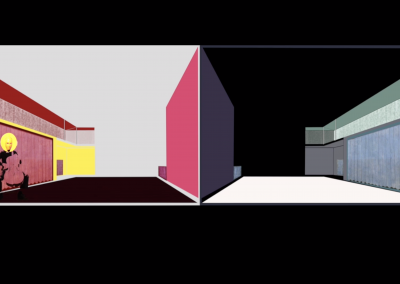 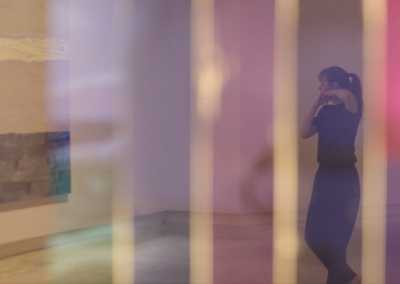 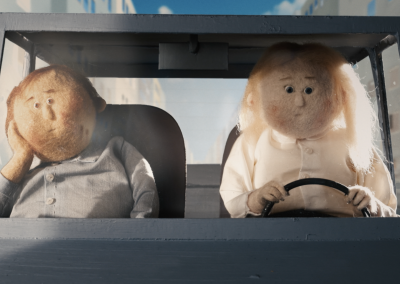 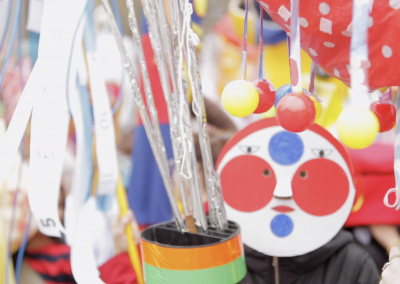 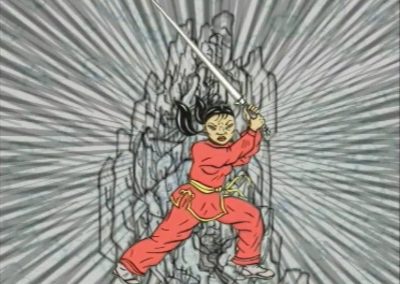 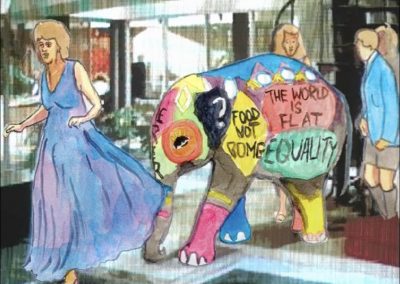 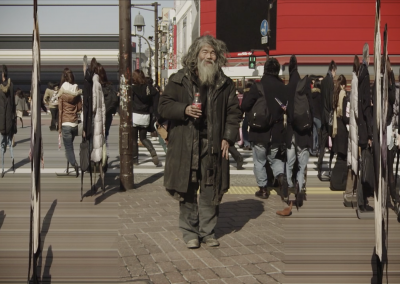 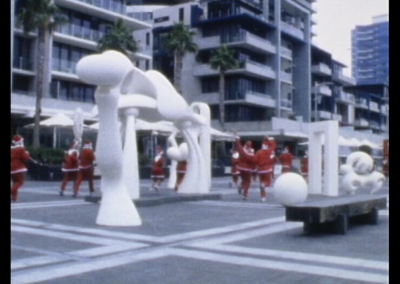 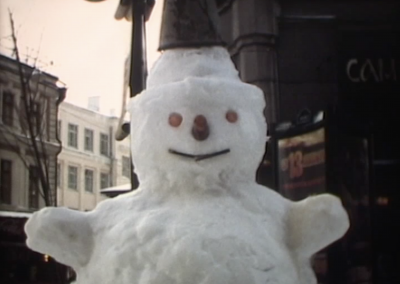 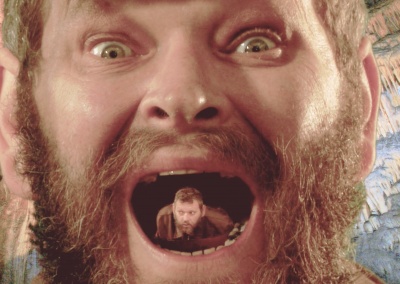 Ronnie van Hout, The Creation of the World 2011 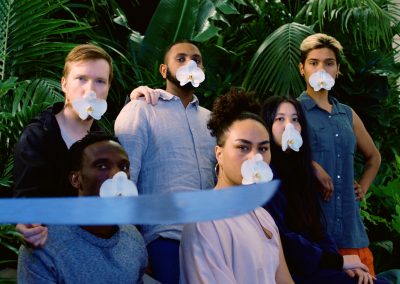 For the duration of Melbourne Art Week (30 July - 5 August), the Buxton Big Screen will be exhibiting The Fall by Angela Tiatia, a contemporary filmic interpretation of memories of the Fall of Singapore commissioned by the Australian War Memorial in 2017. The Fall is presented at Buxton Contemporary as part of TIME, a new site-specific video sector at Melbourne Art Fair, curated by Hannah Matthews (Senior Curator, Monash University Museum of Art) and Rachel Ciesla (Curator, Melbourne Art Foundation). The Fall: An artist statement by Angela Tiatia The work focusses on particular moments from 15 February 1942, the day of the fall of Singapore. It is inspired by written and oral accounts of survivors of World War Two: soldiers, civilians, military and medical support. While researching these personal accounts in the National Archives of Singapore, I was struck by the difference between 'history' as told by historians - geo-political, contextual, global - and 'history' as told by the participants - intimate, personal, minutiae. It was the intimacy of the latter that has motivated me to make this work. A common event retold by many of the civilians and soldiers was the silence that fell over the city on the eve of 15 February and the following day of the ''fall' itself. For example, I found an account in the archives from Mr Rudy William Mosbergen, who stated ... END_OF_DOCUMENT_TOKEN_TO_BE_REPLACED 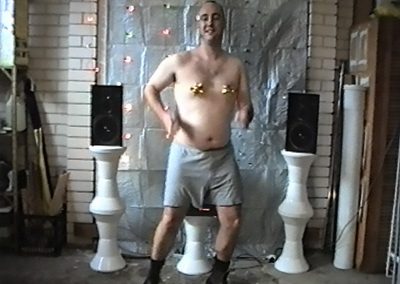 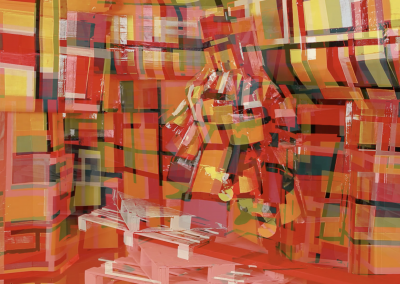 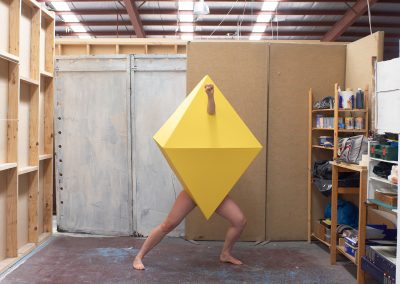 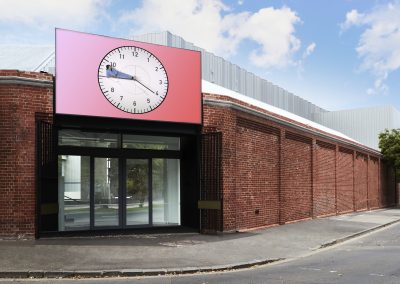 These are some familiar faces celebrating the open