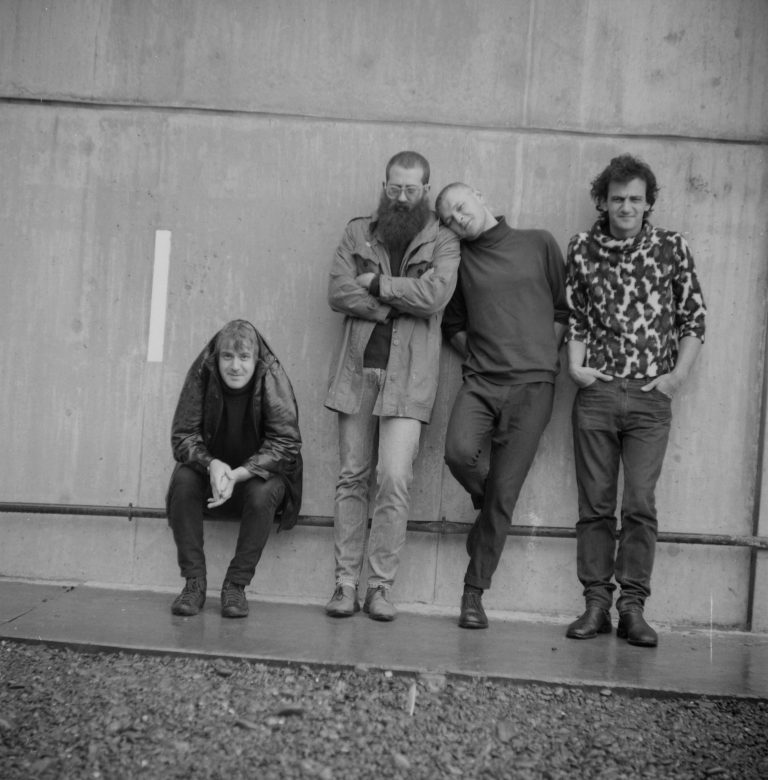 As part of the public program for our current exhibition, No One is Watching You: Ronnie van Hout. Buxton Contemporary is screening Into the Void (2014) a documentary directed by Margaret Gordon. Formed in the late 1980s by art school friends, Into The Void holds a unique place within the New Zealand city of Christchurch’s underground music and social scene. The film explores the individual art practices of the various band members, examines their evolving 25-year-long relationship and their connection to the city itself.