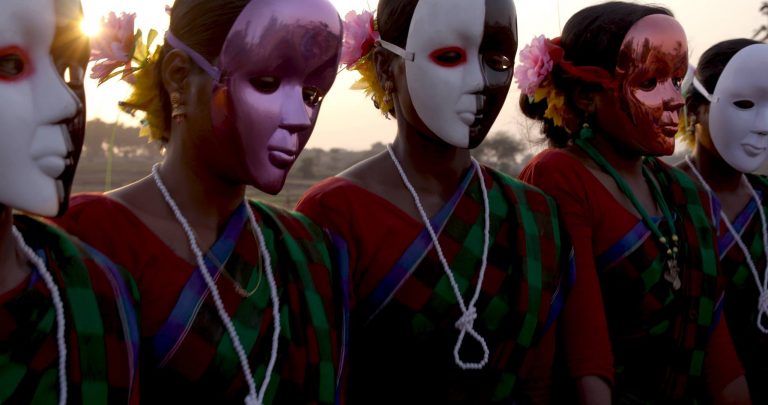 What confrontations, complexities, critiques and conundra emerge when art adopts the perspective of the alien?

The implications of this anthropic inversion proliferate throughout Xenogenesis, the first major solo exhibition of The Otolith Group in Australia, which brings together a cross-section of influential artworks from 2013 to 2018. The works selected are linked by The Otolith Group’s concern to formulate a science fiction of the present using historical and contemporary images and sounds. By treating the technologies of images, sounds, voices and colours as narrative vehicles for transtemporal travel, the artists seek to reimagine the contemporary global crises that ‘we’ have inherited from colonialism, renarrate the ways in which humans have shaped the planet, and reconfigure the ways that ‘we’ are changing in response to new technologies.

The Otolith Group was established in London in 2002 by artist and theorist Kodwo Eshun (b. 1966, London) and artist Anjalika Sagar (b. 1968, London). Eshun and Sagar’s work emerges from the desire to redirect the aesthetics of the essay film towards a political science fiction. Their moving images, audiovisual installations, photography and writing are concerned with the political imagination of futures engendered by the histories and presences of global African and Asian diasporas. The Otolith Group’s name alludes to otoliths: the calcium carbonate microcrystals located within the middle ear that play a critical role in the formation of balance, movement and proprioception. 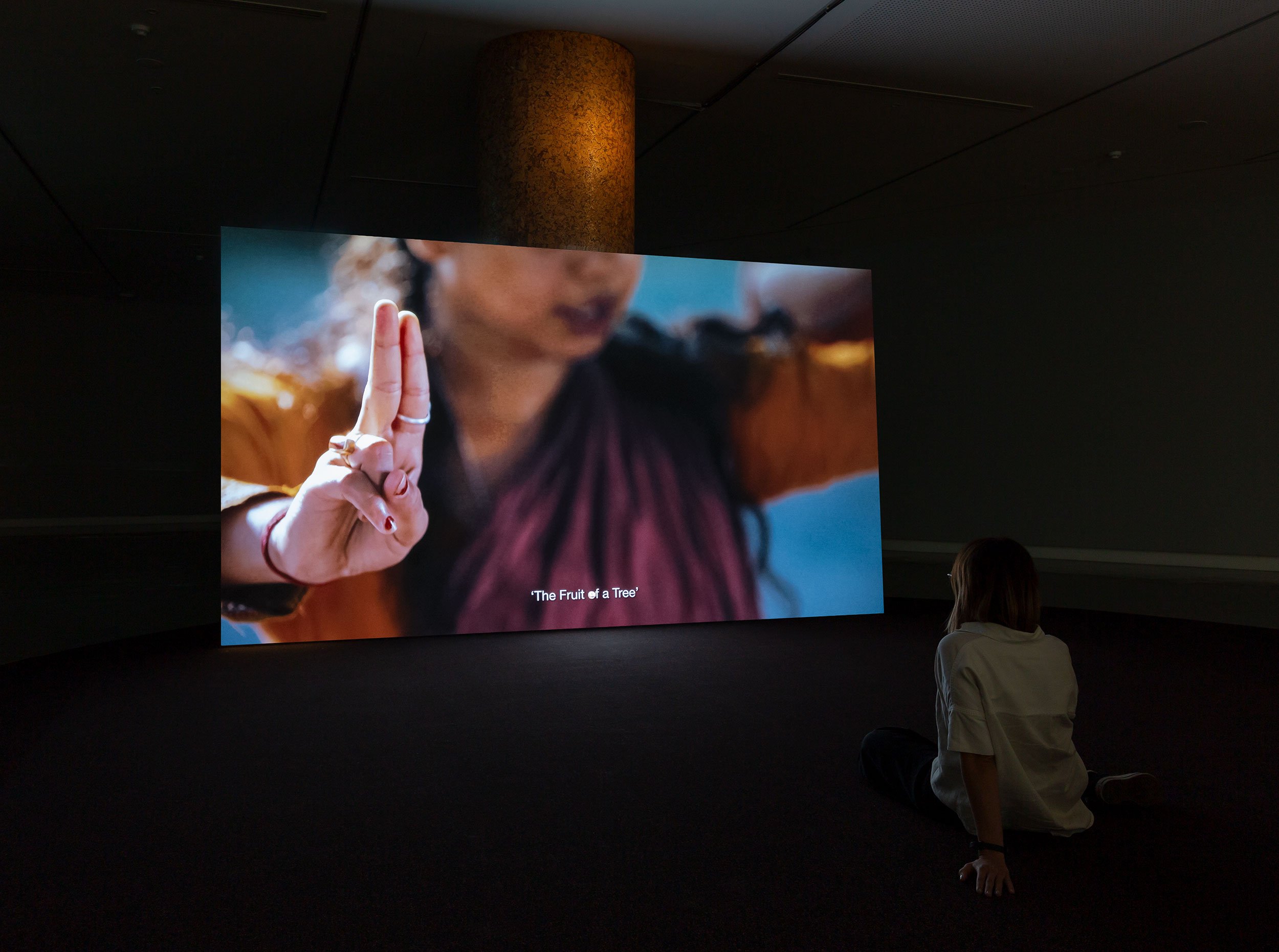 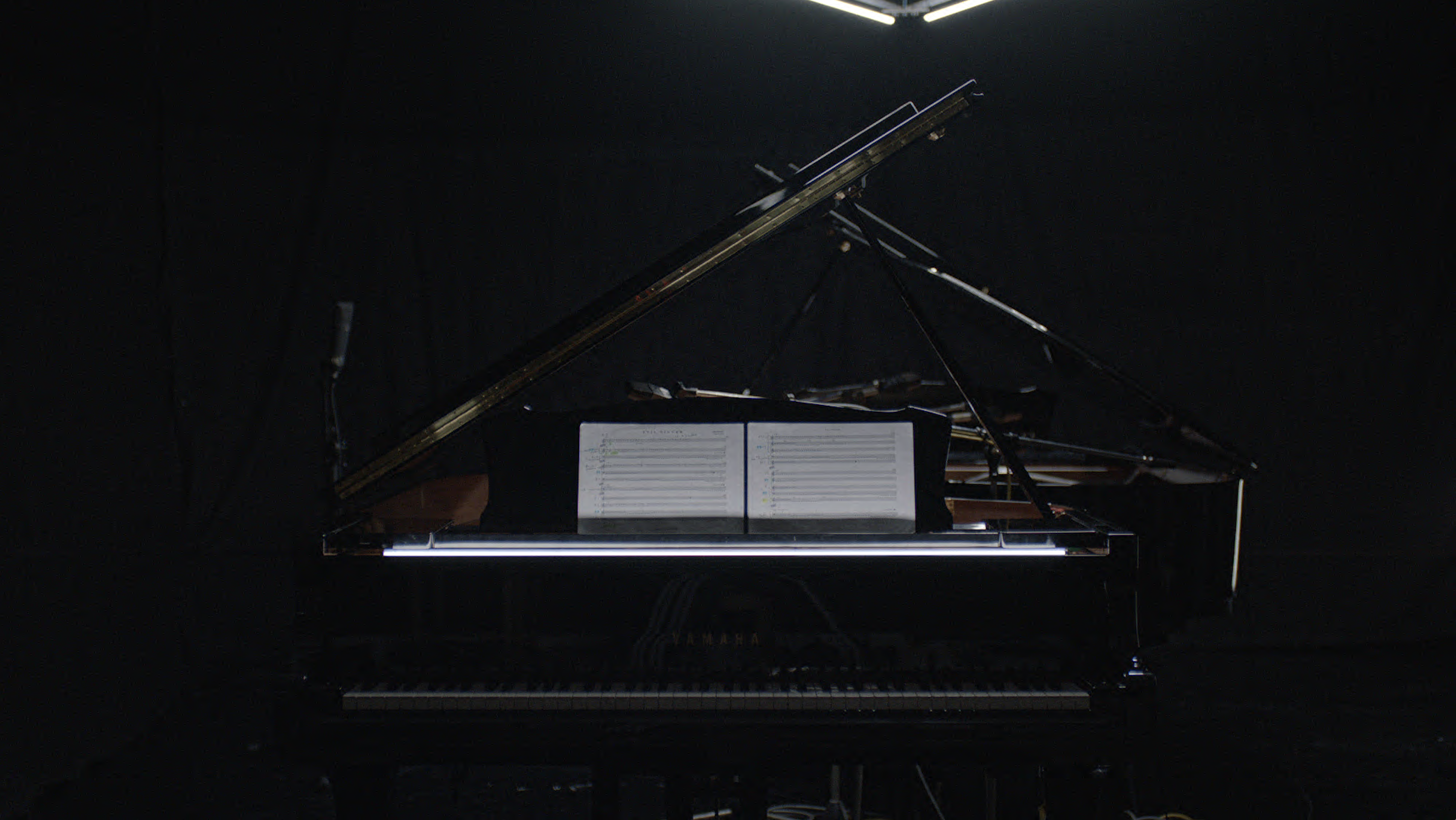 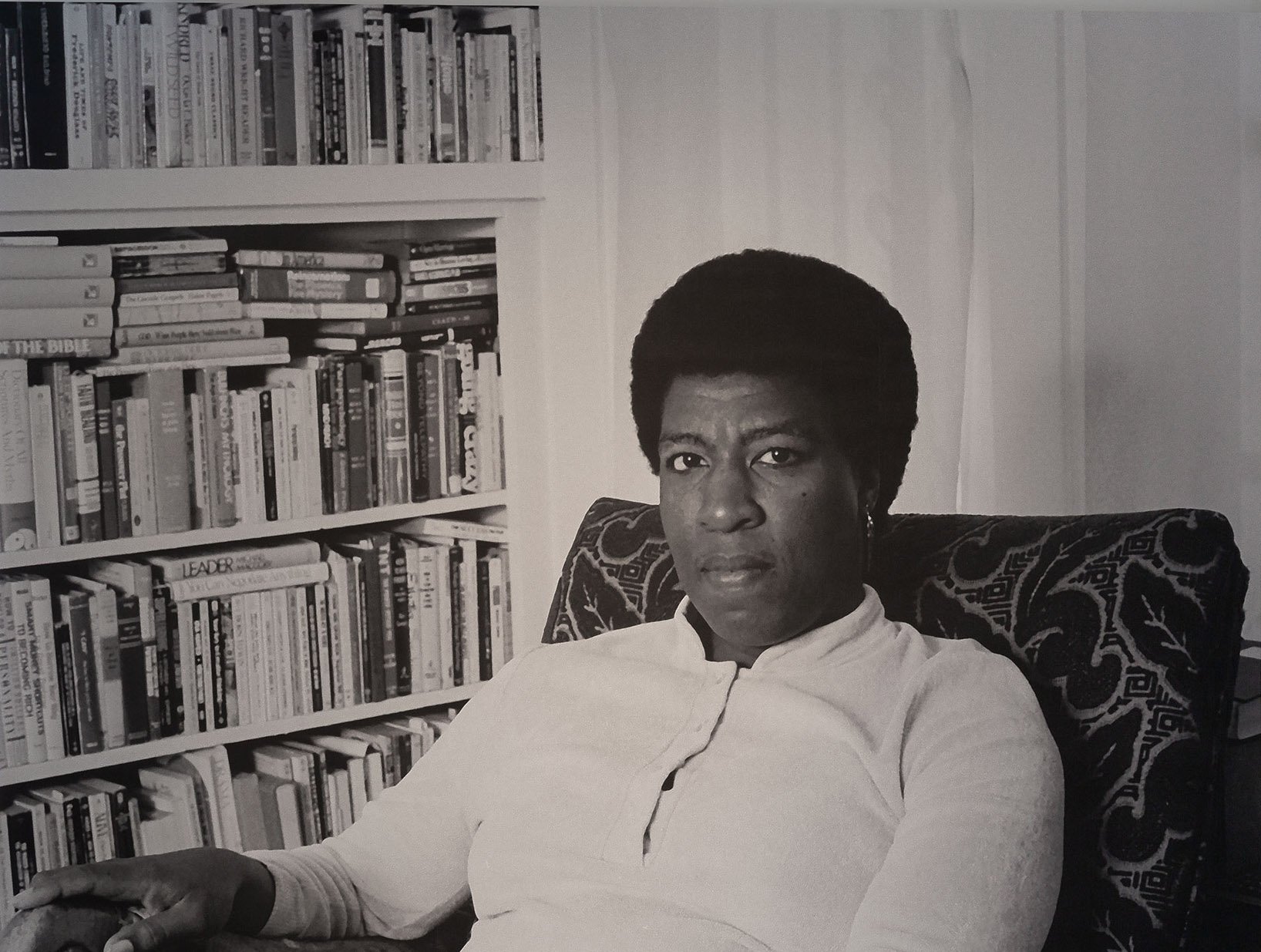 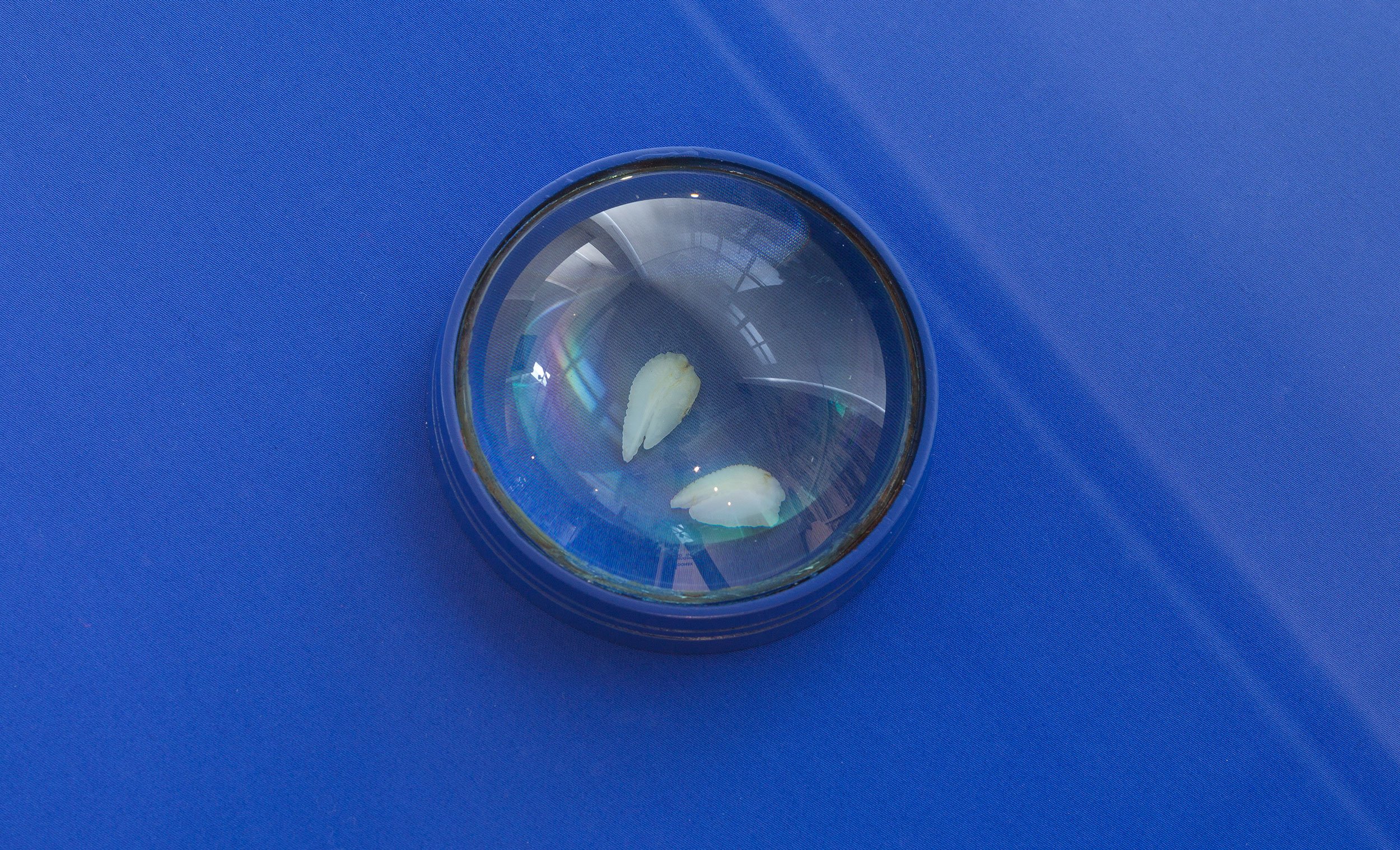 WHAT IS AN OTOLITH?

ABOUT THE OTOLITH GROUP 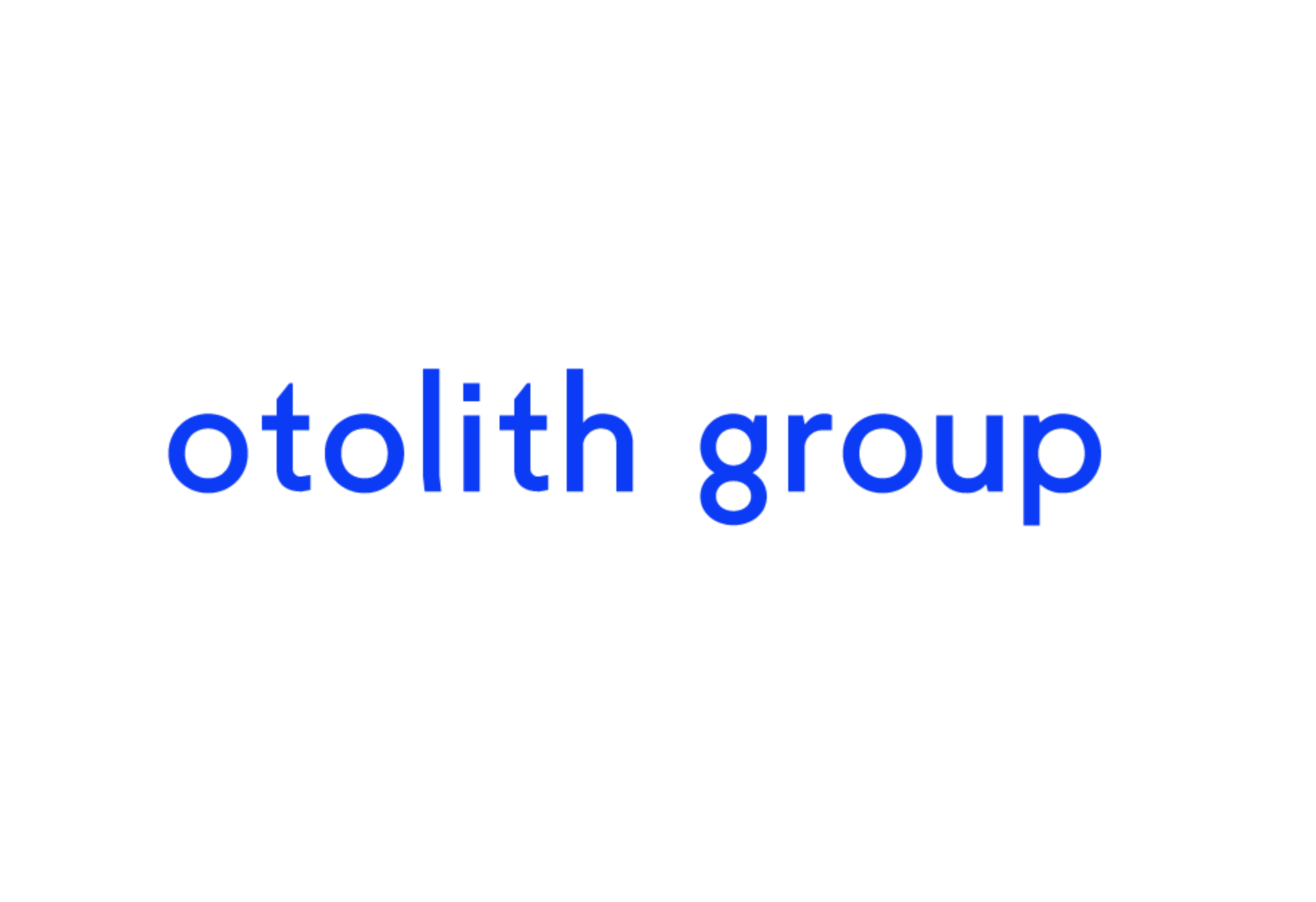 Betty Muffler is a respected senior woman and lead