Art and Science in Conversation: Ethnobotany and Entheogens, Saturday 1 October 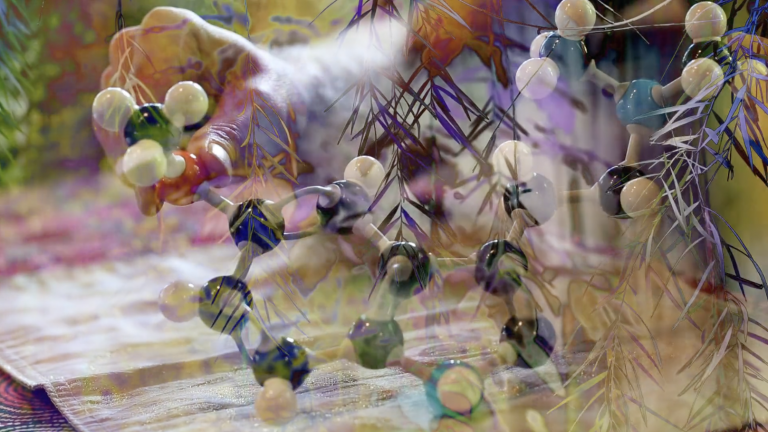 Explore the entangled relationships between people, plants and fungi with artist Adele Wilkes and mycologist Caine Barlow, in a conversation ranging from mythology and ethnobotany to theories about the ‘more than human’. Wilkes will provide insights into her work The Poison Garden 2022, a multimedia documentary project about a psychedelic botanical garden and the people who tend it. Caine Barlow will discuss examples of human reliance on plants and fungi, and unpack the many myths and narratives, both respectful and playful, around psychoactive specimens such as Amanita muscaria.

This is a free event. All are welcome. 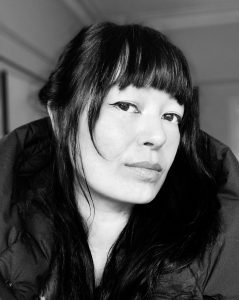 Adele Wilkes is an artist, filmmaker and researcher whose practice encompasses moving image, sound, photography, projection and installation, with a focus on expanded, experimental, poetic and hybrid modes of documentary and cinematic storytelling. Adele’s work has been exhibited, screened, published and broadcast around the world, and transmitted into deep space, by organisations including Australian Centre for the Moving Image (ACMI), Channels Festival, Aphids, Sydney Contemporary, ABC TV, Magnum Photos, Mona Foma, Liquid Architecture, Museum of Brisbane, The Hellenic Museum, Bunjil Place, un Magazine and film festivals in the UK, US, and Europe. 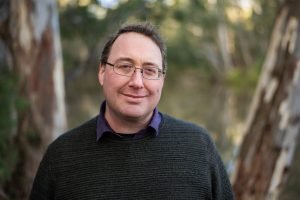 Caine Barlow is a fungi educator and mycologist. He is experienced in foraging, conserving, and cultivating a variety of culinary, medicinal, and environmentally significant species. As an educator, he aims to inspire a sense of creativity in the cloning and propagation of mycelium, experimentation with different substrates, and how to grow fungi in low-tech environments. He holds a Bachelor of Science from the University of Tasmania, with a focus on plant science, microbiology, and chemistry, and a Master of Science from the University of Melbourne, with a focus on fungi conservation.